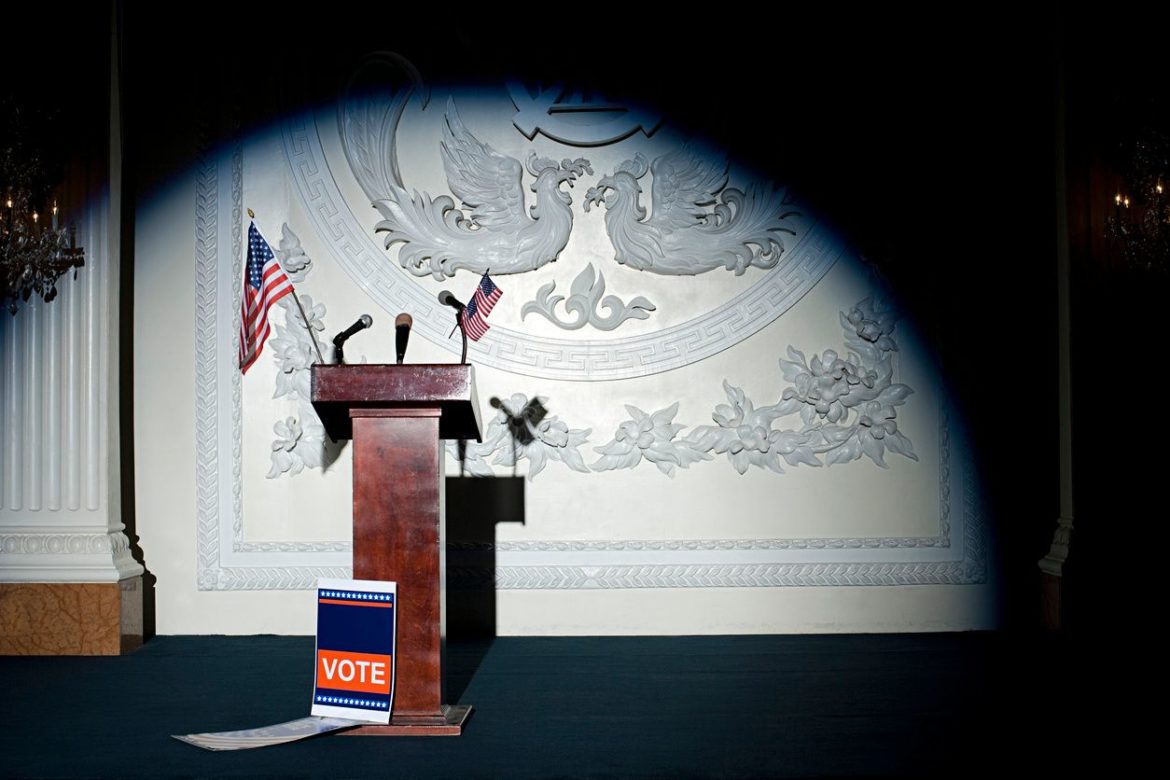 The most expensive midterm election cycle is days away from completion. As markets brace and analysts forecast winners and financial implications, a larger change is brewing in the United States.

Change is one of the few certainties in American politics. The pendulum swings between conservative and liberal policies at the national level every few election cycles. Still, more drastically political shifts driven by demographic and ideological change reshape the political landscape entirely. Since 1968, no state has completely remained loyal to either the Democratic or Republican party. The United State’s electorate is thus historically dynamic and disloyal over the decades.

We are living in a time of tremendous migration. California and New York, economic titans, are experiencing a mass exodus to greener economic pastures. Blue state economic refugees are fleeing to Texas, Georgia, South Carolina, Florida, and the rest of the South East. As a result, the South East is now the fastest growing region in the country. Democrats are hoping that the flood of blue state expats and changing demographics will turn the South East blue.  When understanding how changes in demographics reshape the electorate and state policy, it’s clear that the South East’s traditionally fiscally conservative economic policies are under threat.

So what does this mean for businesses, investors or developers looking to locate their businesses or capital in the South East? What it means is in the next few decades the Texas economy is going to look more like California than its conservative neighbors. Now does this mean that investors looking to move capital to the South East should panic? No, of course not! But when forecasting business conditions, look beyond the immediate future.

Texas is currently an economic juggernaut. But when looking to locate your business, it is foolish to rely only on favorable tax structures and labor laws. Ultimately, state policies will change. So when locating your business look beyond the politics and policies of a location. Because after the winds of political change, your business might not have much left…