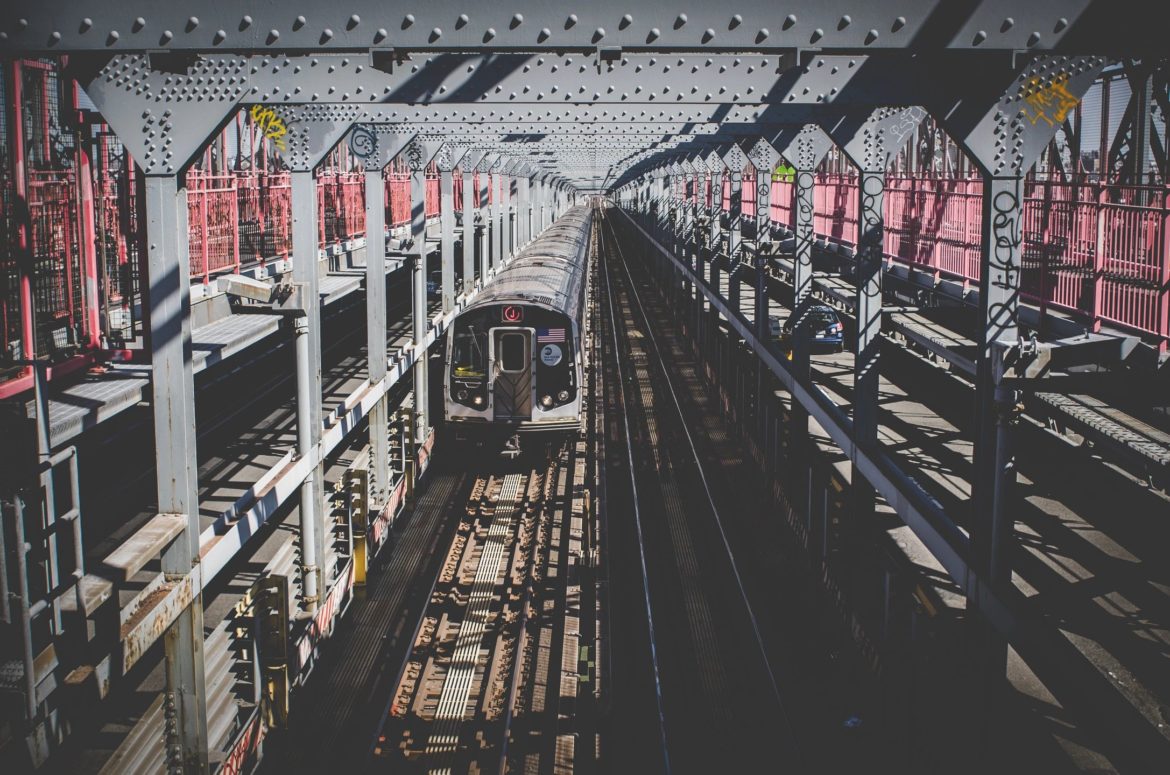 Since the 1950’s the public transportation model in Illinois focused on the traditional commute. Government and business adapted to a residential-focused suburban model with little interest in the plight of reverse commuters. However, the Chicago labor market is no longer a uniform post-war model with commuters living in suburbia and working downtown. The Illinois Department of Labor Security estimates Suburban Cook County employs 1.1 million jobs while the collar counties employ another 1.3 million. As a result, with 2.4 million jobs in suburban Chicagoland, the transit system is behind the times.

Because for decades the Illinois transit system was dedicated to efficiently facilitating traditional commuting patterns, Metra schedules are far from ideal for reverse commuters.  Therefore, for most educated young workers living in downtown Chicago, few options existed beyond commuting by car. Since there were no outbound express trains to office hubs in south and central Lake County, employers relied primarily on workers with access to automobiles.  Consequently, for educated young workers living in the city and particularly for those without access to automobiles, working in the suburban office market was not a realistic option. With access to skilled labor at a premium, local government, and business in Lake County are addressing these concerns.

Despite these long-term issues the Lake County Government and business community are reversing a half-century of neglect.  Young professionals looking to commute in the morning to the Lake County suburban office market now have express trains on the Milwaukee District North Line. By expanding commuting options to the suburbs, Lake County Officials expect to strengthen Lake County’s already deep labor pool, along with decreasing highway congestion and emissions on the morning commute. Ultimately, according to Lake County Partners President and CEO Kevin Considine, “This project makes it even easier to live in Chicago and work in Lake County. ” Moreover, based on discussions with Lake County Officials and the business community, express trains on the Milwaukee District North Line may be the beginning of additional changes tailored to fit the needs of reverse commuters. Although, it is unclear when or if additional reverse commuting options come to fruition, what is certain is the concerns of reverse commuters are now important to local businesses and the government of Lake County.