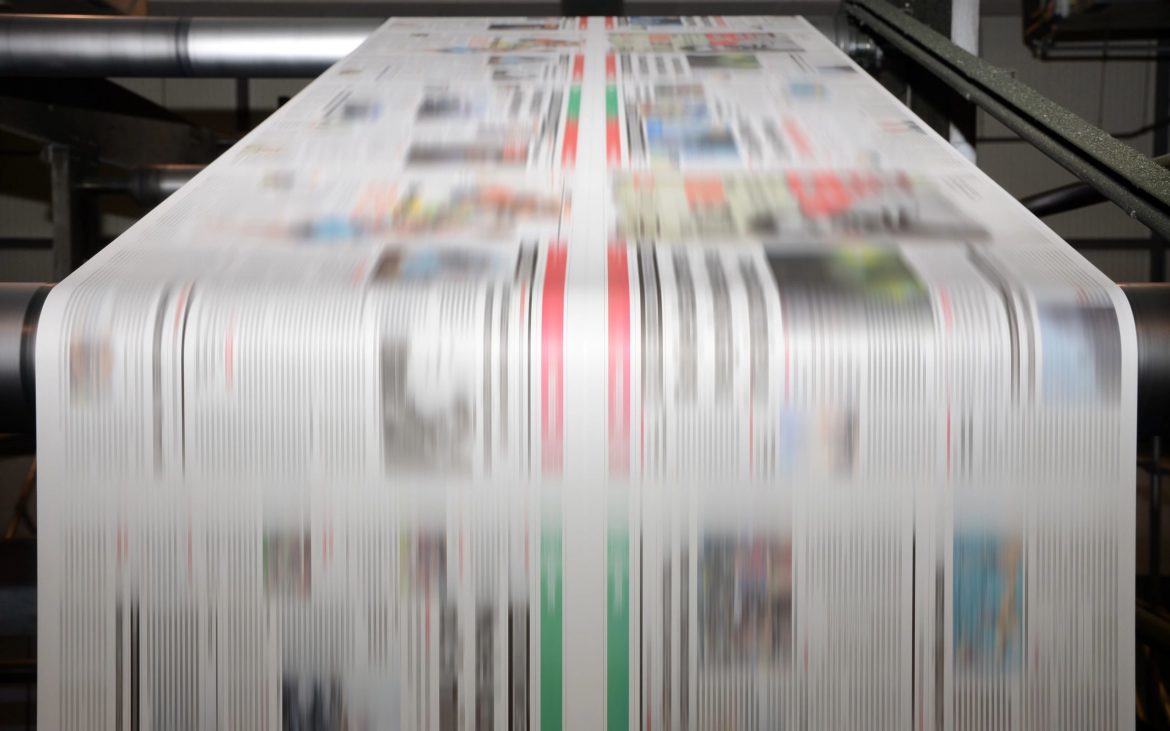 There are major indications that the doom and gloom assessment by major business journals based on quarterly data is an oversimplification of the office market. Panic and fear sell papers. The Illinois commercial real estate market is more than the simplified urban vs suburban market. The suburban market itself is split between growing and declining markets. Factors like location, transportation, and amenities heavily influence vacancy rates.

The largest shift currently occurring the marketplace is the growth of premium amenities in the suburbs. Commercial real estate developers in the north and west suburban office market are modernizing existing office space. Because vast amounts the market is outdated or lacks necessities of the modern office market these remodels are driving growth in several micro-markets. As suburban office space begins to mimic downtown energy and vibes, companies are increasingly looking to the suburbs as a realistic site for corporate relocation.