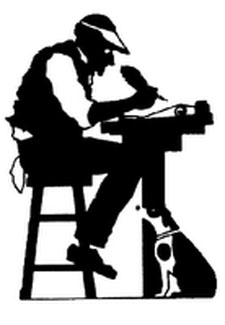 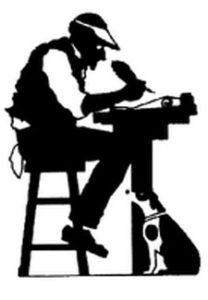 The Financial Accounting Standards Board (FASB) has been contemplating making significant changes in how both public and private companies account for leases. While the eventual outcome of these discussions is not certain, many of the proposals challenge the current off-balance sheet accounting, which commercial leases now enjoy. If companies are forced to place lease obligations and extension options on their balance sheets, the potential consequences for the many stakeholders in the commercial real estate industry may be significant:

Despite the good intentions for better financial disclosure, the impact of any new FASB regulations may come with some serious unintended consequences in addition to significant compliance costs. Much remains to be seen as the ultimate decisions are made over the course of the year with planned implementation anticipated in 2014. There is still is plenty of opportunity for an effective compromise.

The intent of this blog posting is to explore the potential implications of the proposed new regulations rather than discuss the intricacies of the FASB proposal. For a look at what is actually being considered, take a look at this link:  New FASB Proposal.

Just a little food for thought for the Memorial Day Holiday…